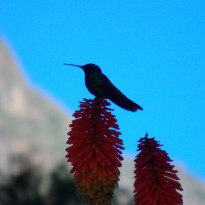 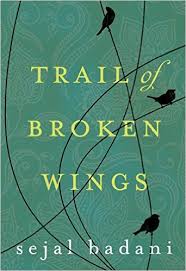 This novel follows three sisters and their mother who come together after their father has fallen into a coma and is in the hospital. Each of the women carries a terrible secret. After emigrating to the United States with his wife and two daughters, the third daughter, Sonya is born. From her earliest memories, Sonya was told that she was not wanted and should have been aborted. The father becomes increasingly more abusive to his family. His abuse, however, is never addressed and all the women in the family put forth a face to the public of a perfect family. The oldest daughter, Marin, enters into an arranged marriage but has build a successful career where she carefully controls everyone in her life. Trisha, the middle daughter, seems to have the perfect life with a loving husband, but refused to have a child for fear she will become like her father. Sonya pushes everyone away from her. This novel tells of the aftermath of abuse. It was wonderfully written.